Transplanisphère is in residence at the Lycée Albert Schweitzer, in Le Raincy, in the Paris region (93). It has benefited from an EAC Région-Drac Ile de France agreement.

Since 2017, a dozen teachers from the high school have been involved with stakeholders from the Transplanisphère to set up ambitious artistic projects.

Part of the presentations took place in a city gymnasium transformed into a theater, as well as at the Media Library.

The Transplanisphère is also working at the municipal level with the creation of a great amateur historic performance to celebrate the anniversary of the creation of the city of Raincy (150 years of Raincy). 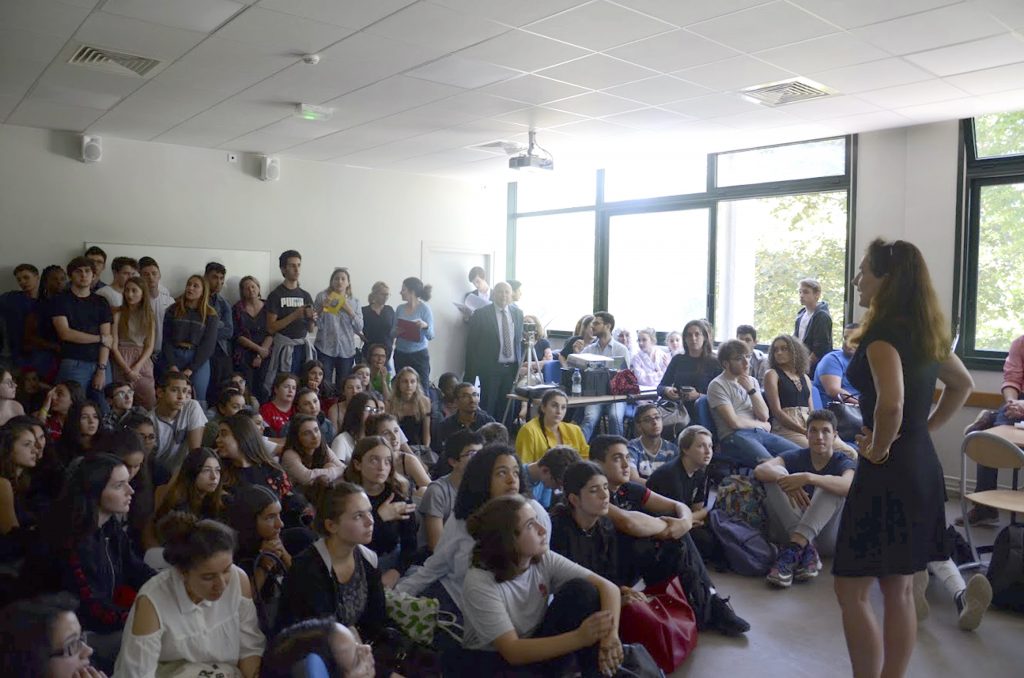 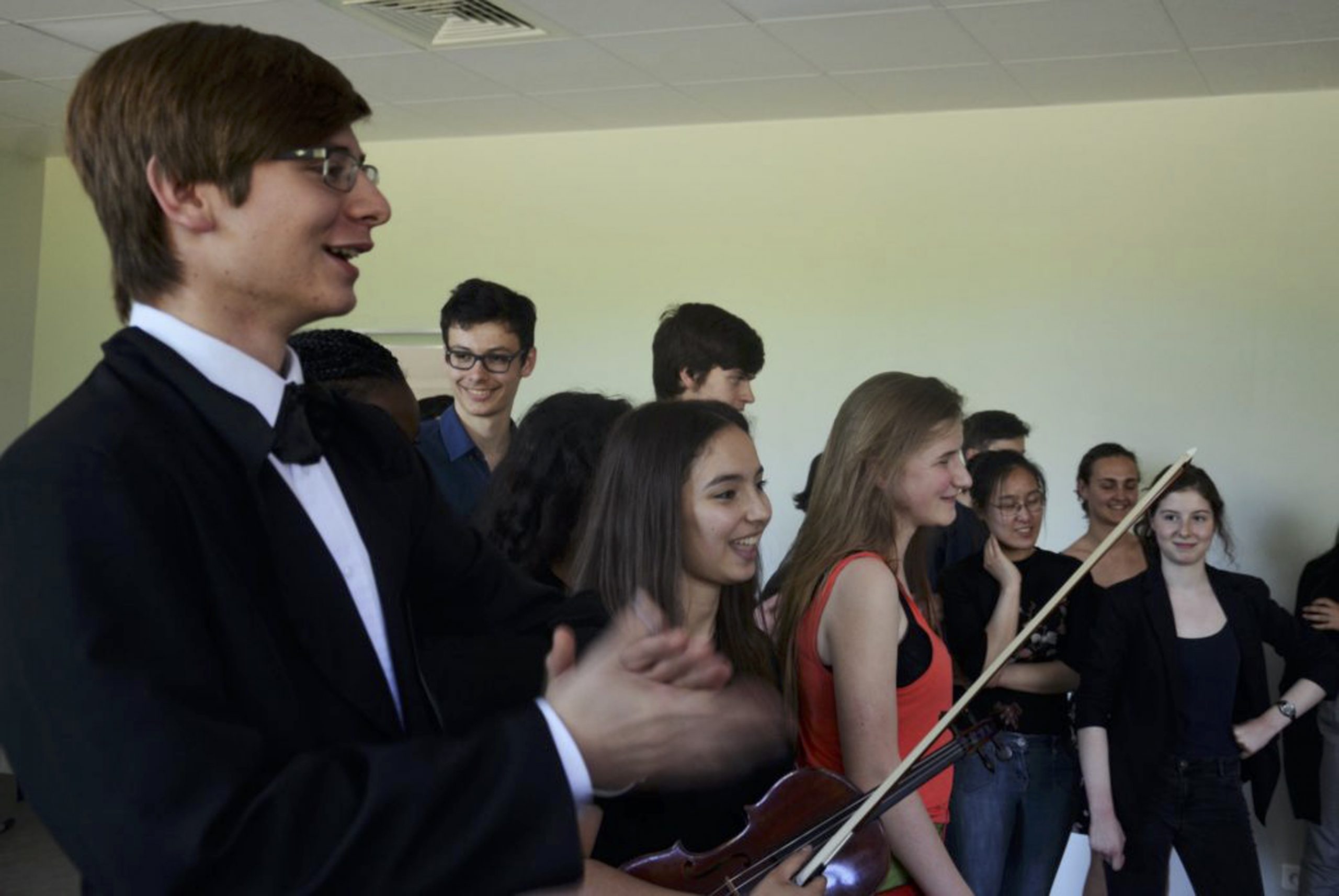 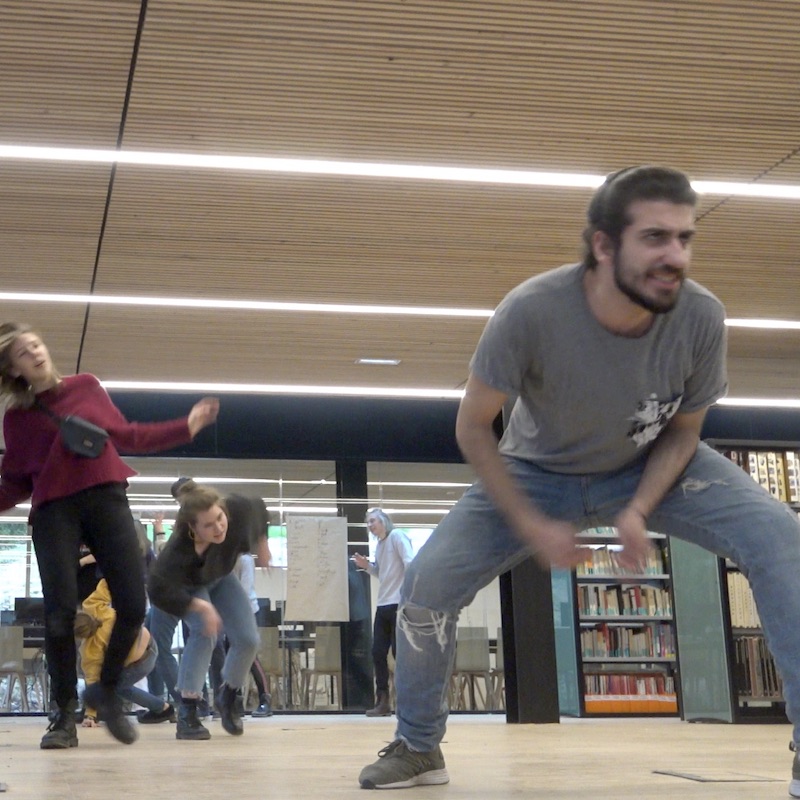 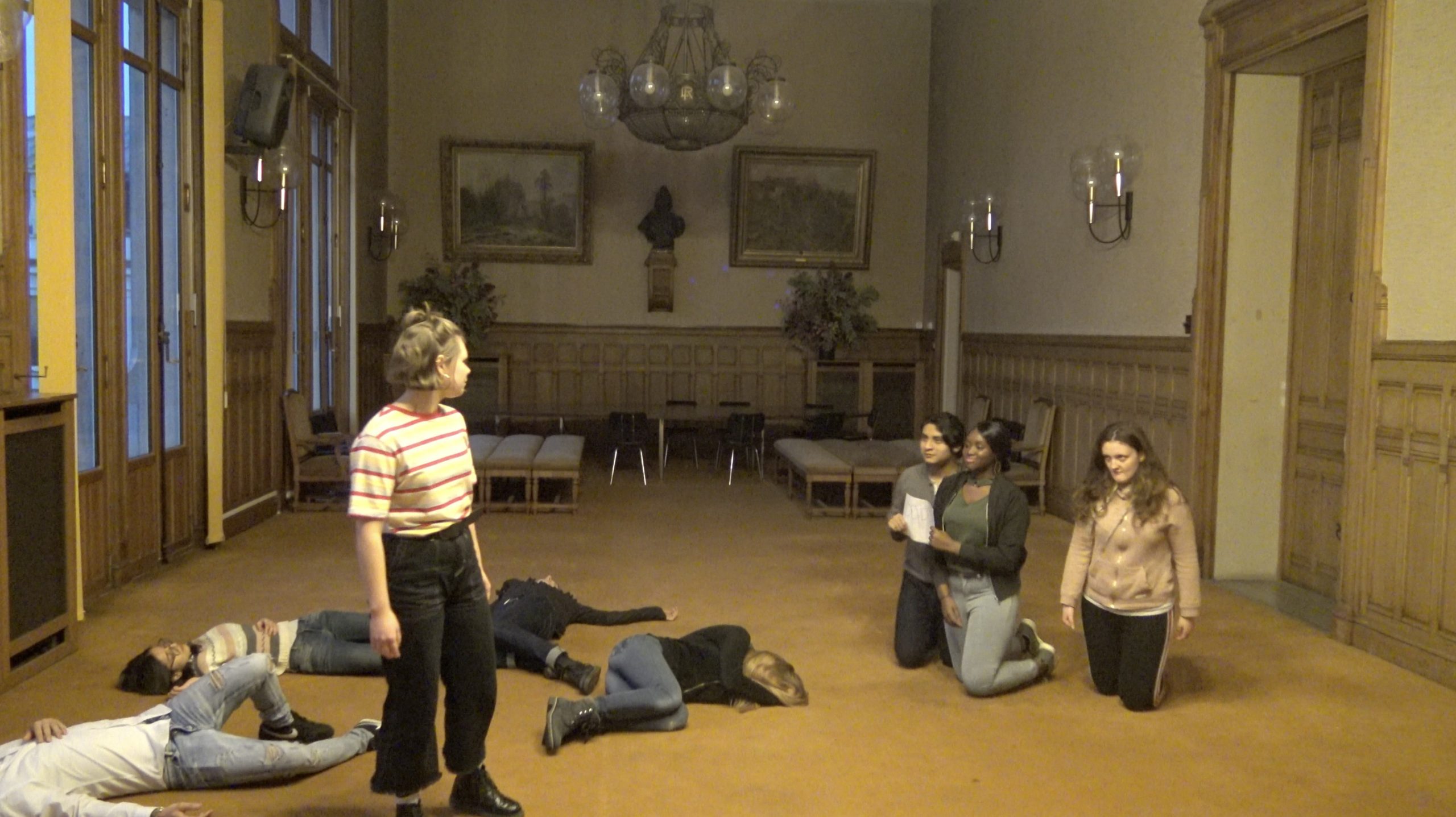 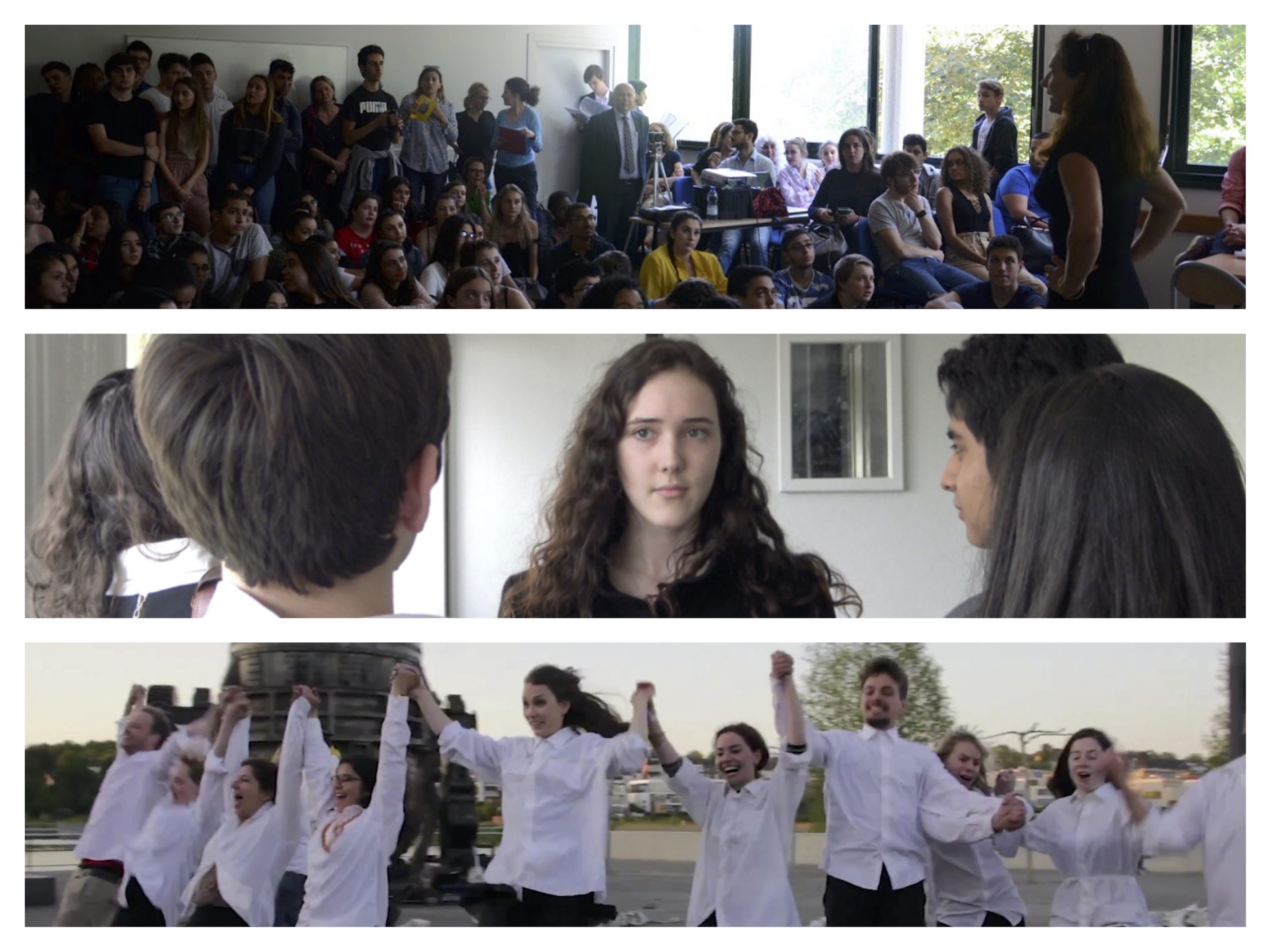 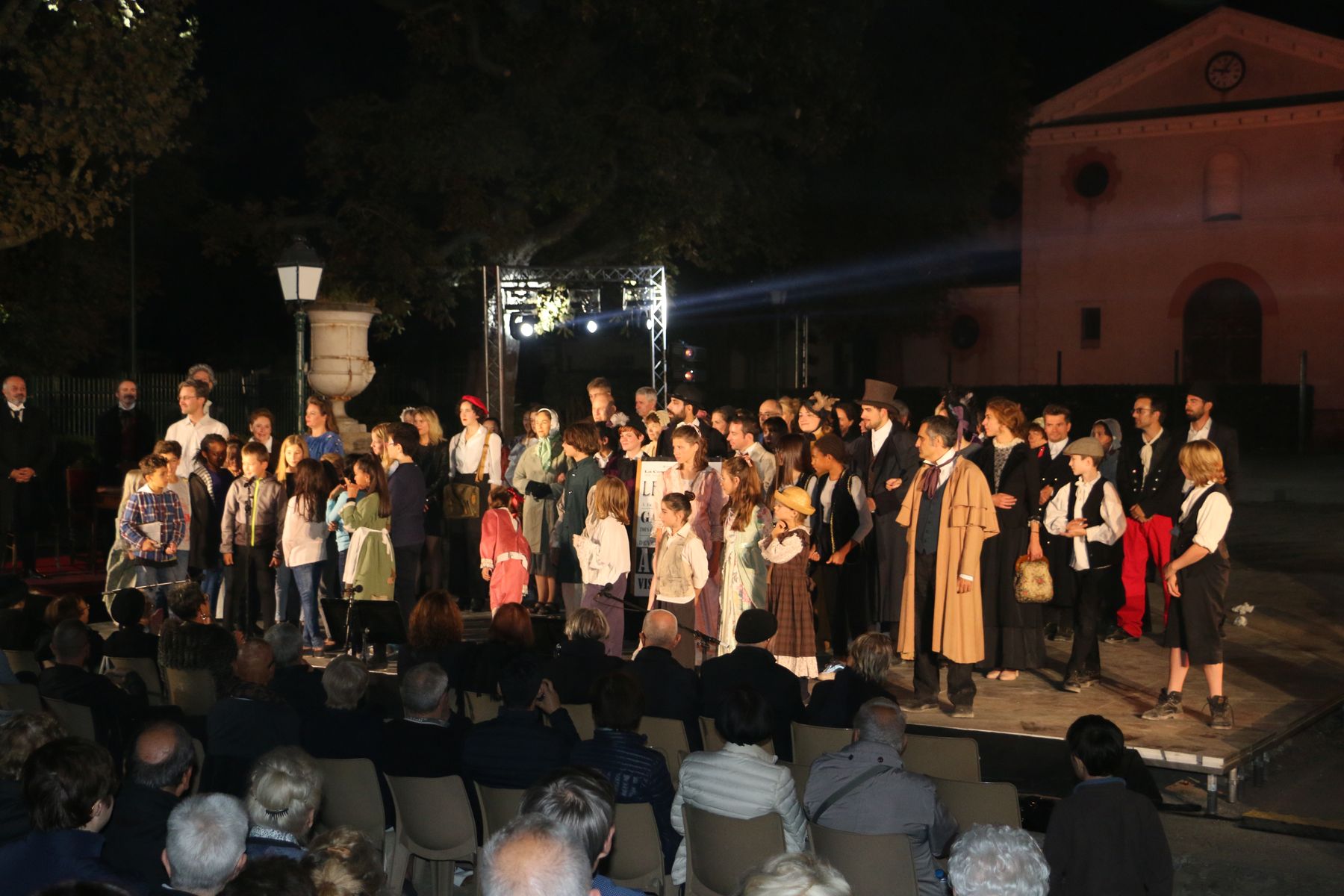 Feedback on the Printemps des Arts at the Schweitzer high school

The Printemps des Arts week took place from 19 to 22 April at Lycée Albert Schweitzer ! As part of this annual arts festival, the company ran two workshops on the project Oratio Mix.… 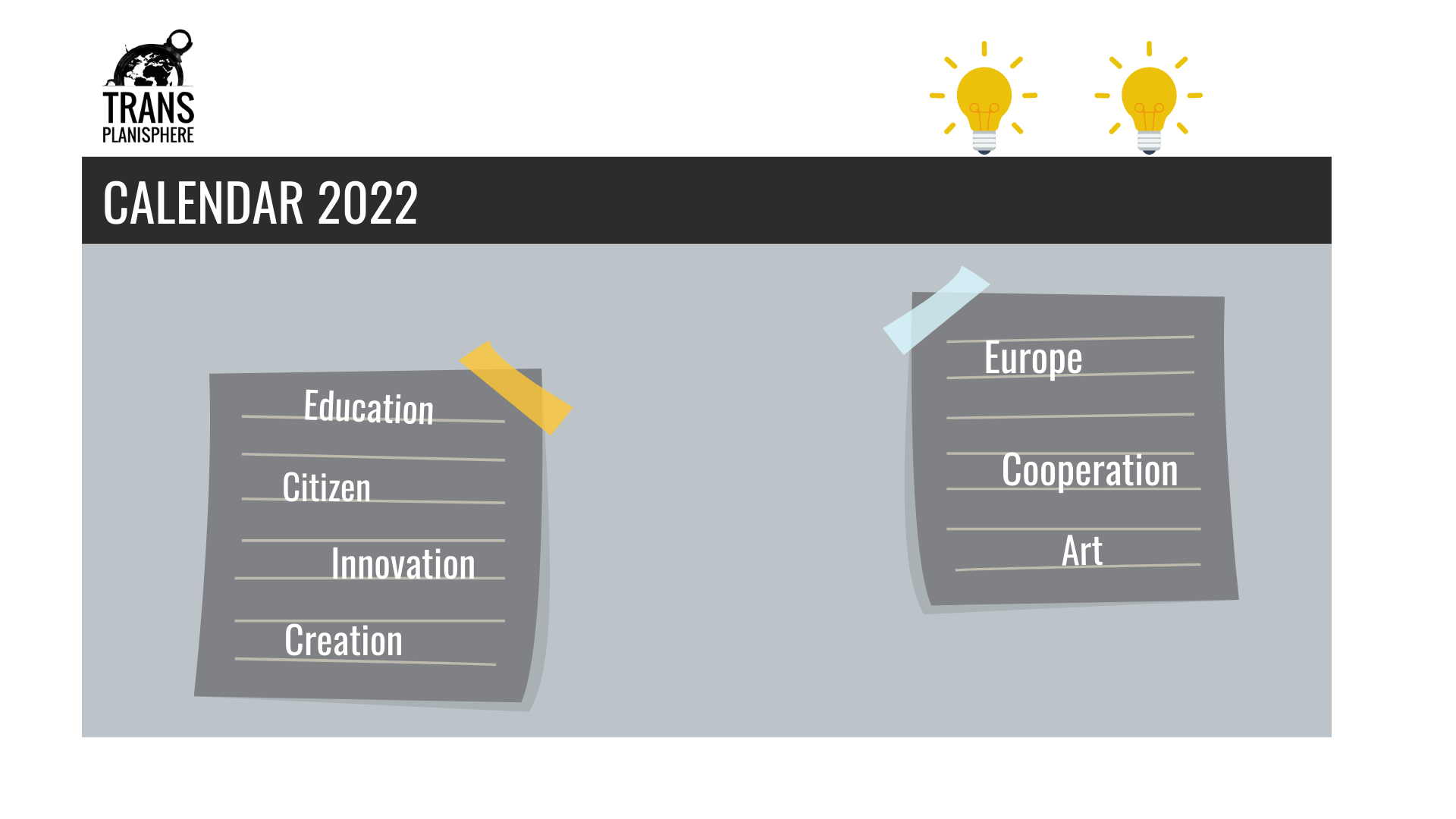 La Transplanisphere wishes you a happy wonderful year 2022 with great success in all your projects! As for the company, many projects are still in progress with future events and activities! But 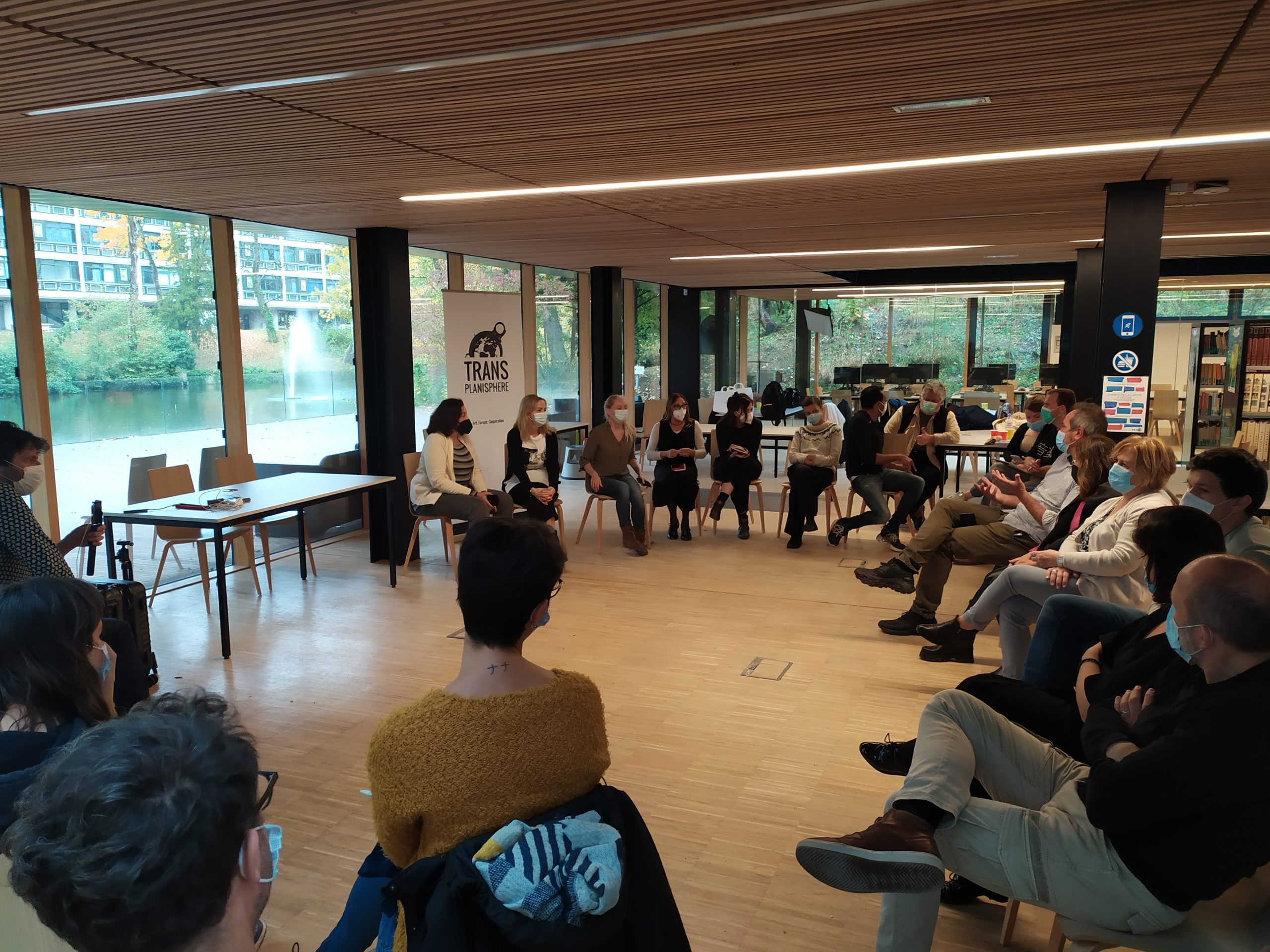 Oratio mix is a European cooperation project supported by Erasmus Plus. It was launched in 2020, with the aim of working on the issue of intercultural dialogue, eloquence and public expression, 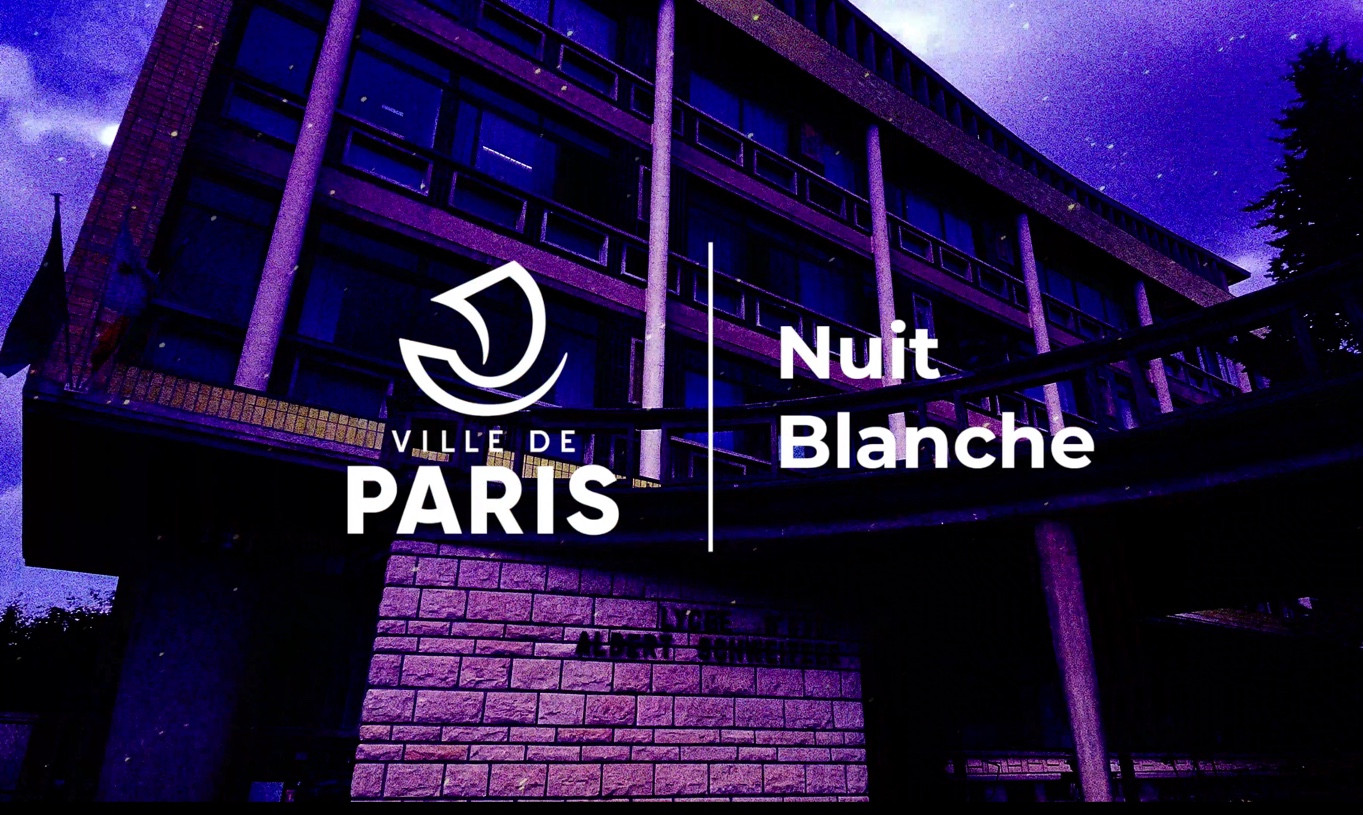 On Saturday, October 2, 2021, took place the 20th Nuit Blanche organized by the City of Paris. Transplanisphère participated for the first time in this artistic event, by organising an event in

On Saturday 2 October, La Transplanisphère invites you to the Nuit Blanche (Art Night) 2021 at the Lycée Albert Schweitzer, Le Raincy (93). For one night, we invite you to take an immersive

As part of the europefiction project, La Transplanisphère works with students from the Albert Schweitzer high school in pairs with young people from Dortmund. In December, the participants from

colored faces design by geralt / Gerd Altmann / pixabay La Transplanisphère has launched an innovative partnership from High School to Pre-school in the town of Le Raincy (93). This partnership 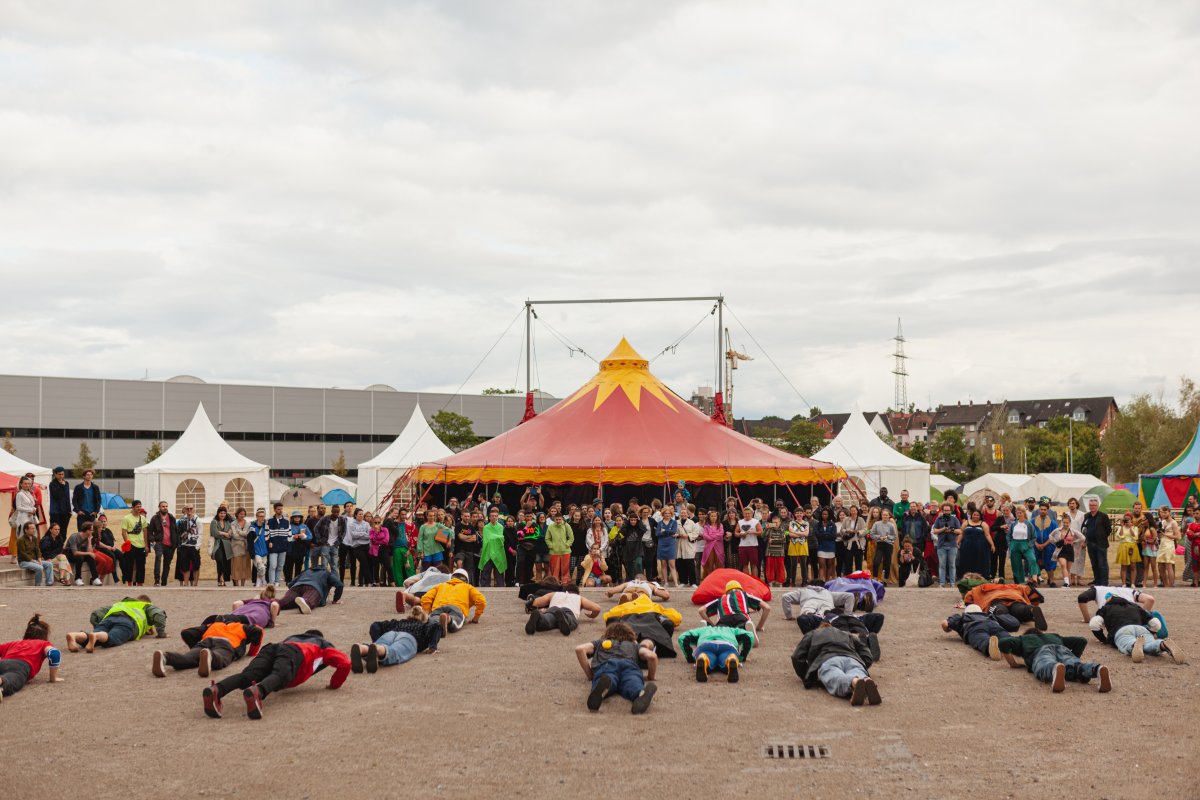 The europefiction summer camp of 2019 took place at Consol Theater, in Gelsenkirchen, Germany. 12 French youngsters from the Paris region (including 7 from the Lycée Schweitzer du Raincy –