Sifnos Crisis questions the climate of crisis in Europe through theatre cooperation involving 7 countries as partners: Greece, Italy, Portugal, Germany, Spain, UK and France, and also guests participants from the 4 corners of Europe and even the whole world. The project asks how can we as European citizens play our “roles on stage” within a media and politically saturated public environment? How might we provoke and stimulate our communities? And bring them together in order to engage in a different kind of storytelling about the crisis? 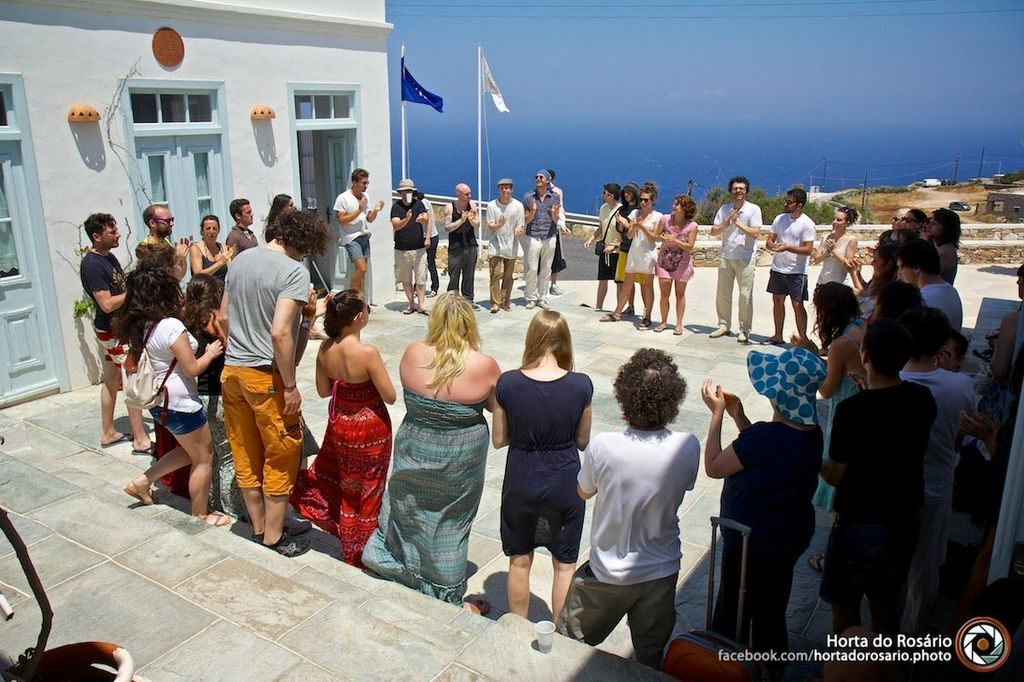 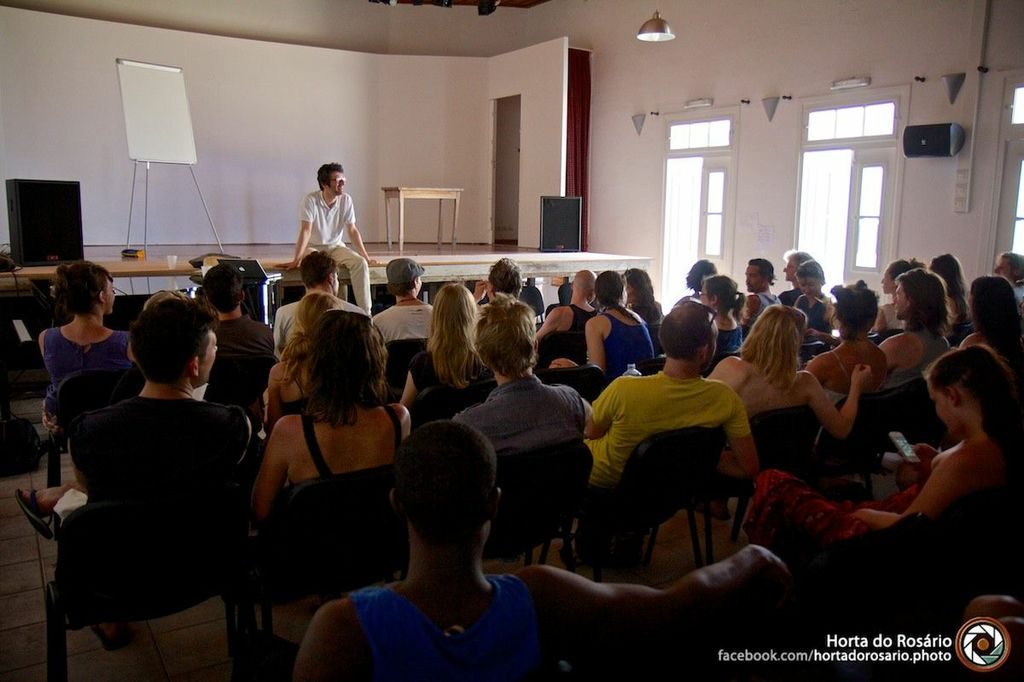 In the 7 participating countries, artists, researchers, community leaders, public figures, students and youth groups have developed a body of text gathering testimonies about the crisis. They have also explored our European myth heritage that may question our world today. This summer, in Sifnos island (Greece), they will experience a two weeks workshop confronting their material for a common theatrical proposition.

This Sifnos Crisis meeting is one way of taking “the pulse” of what Europe’s citizens are currently facing, and examining at close range the imposed economic and moral violence that is threatening to divide us. In the spirit of current citizen-led movements, Sifnos Crisis aims to bring onto “the stage” a contemporary response to the world as we are experiencing and living it today. 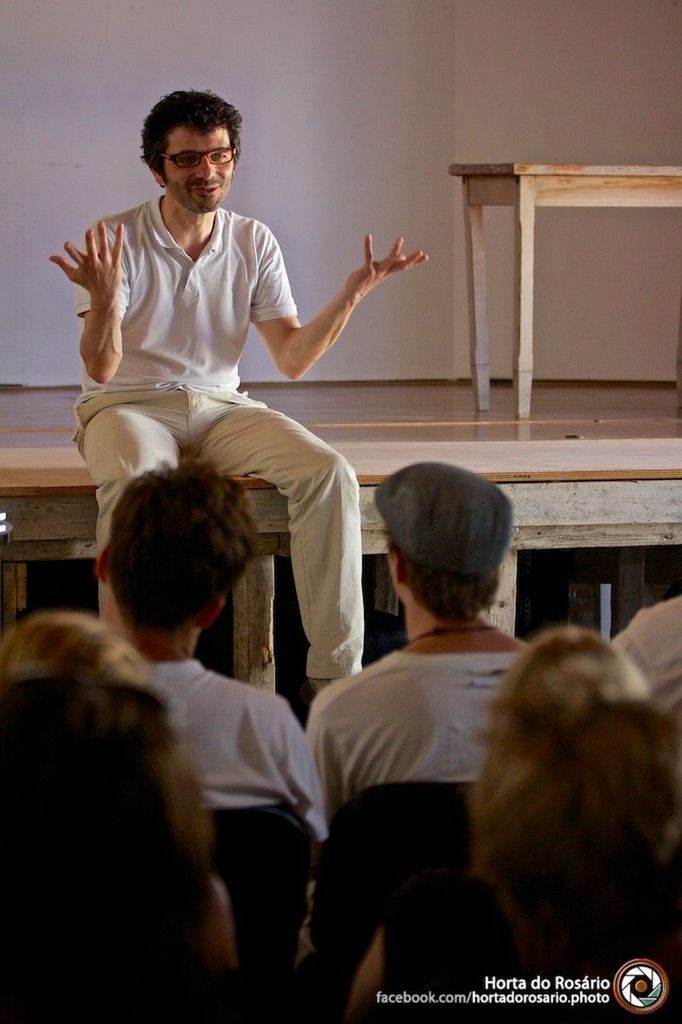 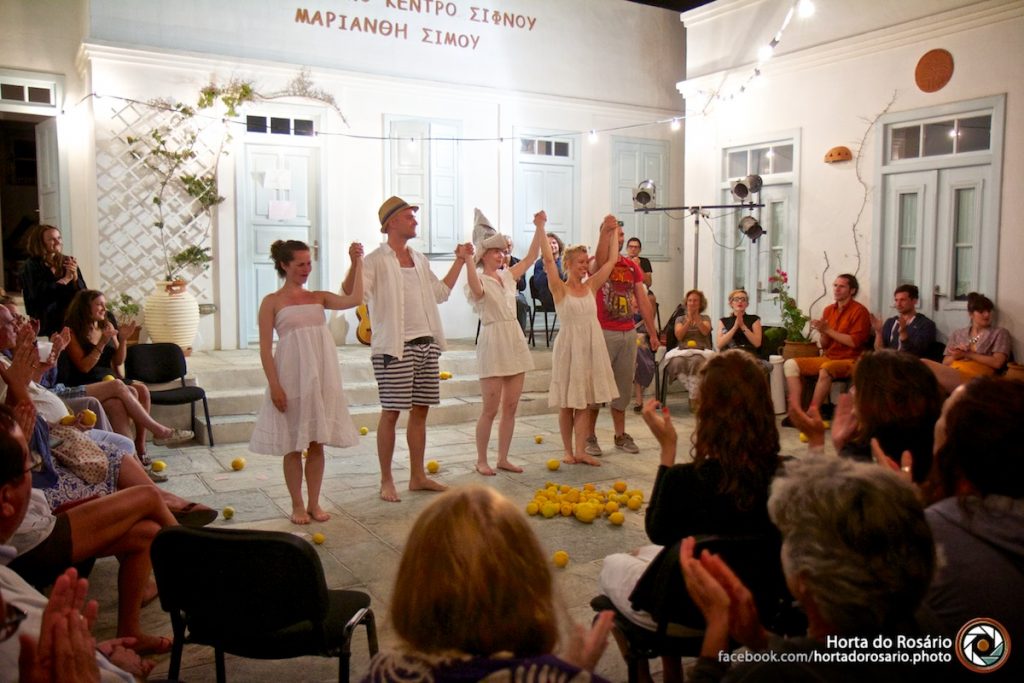 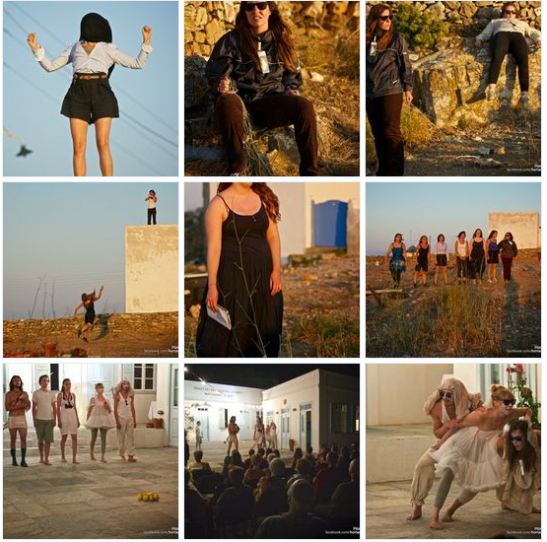